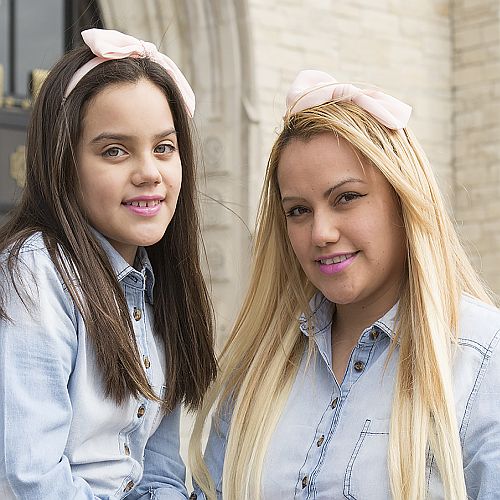 Sixteen years ago, Isabel Soto thought she was home free. She came to the United States legally, from Mexico, on a visa and joined other family members in a small, quiet northeast Indiana town. Here, she thought, she could finally pursue her dream of going to school, and perhaps one day raise a family without fear of crime and deprivation. Even with its snow and cold winters, Angola seemed like a paradise.

Life in her native Mexico City had been anything but. Soto’s childhood was full of fear and uncertainty. In the poor neighborhood where she grew up, she and her family lived in constant danger of gangs, crime and drug-related violence. Fear of being mugged or killed was just a normal part of everyday life.

“I could not even walk to the market without being afraid,” said Soto. “It was a very dangerous place.”

At a young age, Soto had to quit school to work so she could help her family make ends meet. In those circumstances, her dream of getting an education became little more than a fantasy. Her only horizon was one of ongoing fear, crushing poverty and bleak prospects.

Read more of this article in Today’s Catholic