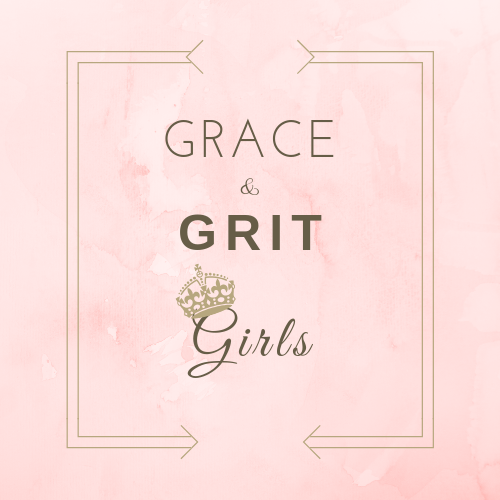 Grit: noun
1. (When used in the context of behavior) firmness of character; indomitable spirit.

I think of grit as having the drive and determination to keep going – whether it’s completing a project or not quitting when life gets tough. The characteristic of being tenacious. Having fortitude.

From Wikipedia: grit, according to psychology, is a trait that has to do with a person’s commitment to continued effort plus a strong motivation to achieve a chosen outcome. Angela Duckworth, known for her research and subsequent book about grit, notes that “gritty” people are able to stay determined and motivated for a long time in spite of setbacks.

This article from Forbes discusses 5 characteristics of grit: Courage, Achievement-Oriented Conscientiousness, Follow Through, Resilience, and Excellence. Take a minute to consider these character traits. Do you think they describe you? Often we notice that WISP recipients have a difficult time pointing out their strengths so there’s a chance you may not recognize yourself here. Personally, with what I’ve observed over the years I’ve been with WISP, I’d say that all of you would score pretty high on the grit scale.

Watch Angela Duckworth’s 6 minute TED talk and follow the link to her Grit Scale, to find out just how gritty you really are.

“Your dreams are on the other side of your grit.”
Unknown

“Grit is the stubborn refusal to quit.”
Jonah Lehrer

“Fall down seven times, get up eight.”
Japanese Proverb

“Anything is possible if you’ve got enough nerve.”
J.K. Rowling

“Your ‘I can’ is more important than your IQ.”
Robin Sharma

“The triumph can’t be had without the struggle.”
Wilma Rudolph

“Can you rework your past, the grit that rubs in you, until it is shiny and smooth as a pearl?”
Anna Funder