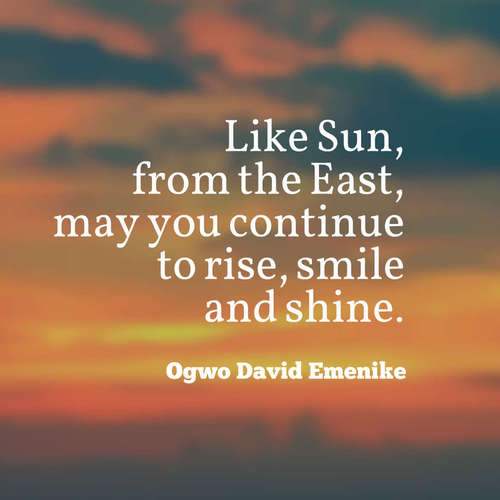 Rise: verb
1. Move from a lower position to a higher one; come or go up.
2. Get up from lying, sitting, or kneeling
3. Cease to be submissive, obedient, or peaceful.

Fear tells us to avoid…to run…to hide. To resist letting go of what we know, even if it doesn’t suit us, because the unknown is even scarier – or so says fear. Its purpose is to protect and keeps us safe, which is an honorable intention. Until it becomes a hindrance that is.

Many cultures tell the story of a mythical firebird, the Phoenix. Though the details differ whether you’re reading Ancient Egyptian or Greek myths, stories of Indigenous people, Japanese, Chinese, or Indian the basic premise is the same. At the end of its life the bird builds a nest of cinnamon twigs or fragrant branches, which it then ignites. Amid the flames both the bird and the nest are reduced to ashes, and it is those ashes from which a new phoenix arises.

This story is an appropriate metaphor for anytime it seems as though life is in ruins. Running is an option. Or, like the Phoenix, so is rising.

The choice is yours.

Just like moons and like suns,
With the certainty of tides,
Just like hopes springing high,
Still I’ll rise.
Excerpted from Still I Rise; Maya Angelou

“When you rise, when your greatness is authentic – that’s what captures imaginations. That’s when people see you.”
Maya Moore