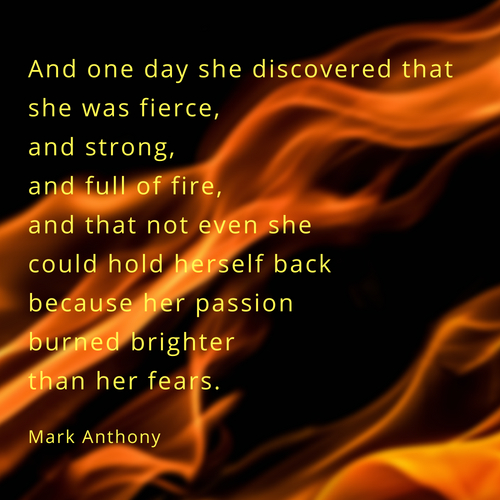 During the last few months we’ve had several calls from a woman looking for help for her daughter. Everyone in the WISP office has spoken to her. Each time her questions are the same and so is our answer: if her daughter needs help, her daughter has to be the one to make the call. We’re keenly aware of this mother’s distress, but no matter how much we might want to alleviate her pain and help her daughter it’s an impossibility. For one thing, our program structure prevents it. For another, it is really important – necessary even – to let go and allow others to make their own choices.

Why, though? Isn’t it the right thing to help someone in need?

Yes, helping is the right thing. And letting go is too. It’s a tricky business to tell when helping becomes hindering, or in other words, enabling. So how can anyone tell the difference?

Enabling is doing something for someone that they are able to do for themselves. It’s actually control, disguised as being helpful and nice. It’s a socially acceptable way, especially for women (who are expected to be helpful and nice) to try and generate a sense of security by controlling the behavior of others. Unfortunately this strategy often fails because it’s rare for the other person to follow through on plans they didn’t make and don’t care much about, which ends up generating more insecurity instead of less. And, consider this – by doing something for someone that they are fully capable of doing communicates the notion that they are inept, incapable, helpless and hopeless. Not a great outcome either.

So, letting go involves trusting others to be the architects of their own lives. It also means examining our own motivations and letting go of any sticky expectations that might sneak in. Sometimes it can feel like untangling a ball of yarn: frustrating and almost impossible but oh-so satisfying when those knots come free.
∞

For a totally different take on letting go, watch this short TED talk by Siawn Ou.

“I hope you learn to let go of all the things not meant for you.”
r.h. Sin

“It takes a lot more courage to let something go than it does to hang on to it, trying to make it better. Letting go doesn’t mean ignoring a situation. Letting go means accepting what is, exactly as it is, without fear, resistance, or a struggle for control.”
Iyanla Vanzant

“Letting go gives us freedom, and freedom is the only condition for happiness. If, in our heart, we still cling to anything – anger, anxiety, or possessions – we cannot be free.”
Thich Nhat Hanh

“Some people believe holding on and hanging in there are signs of great strength. However, there are times when it takes much more strength to know when to let go and then do it.”
Ann Landers

“Thank God I found the GOOD in goodbye.”
Beyoncé Knowles

Isabel’s Story: College Grad and US Citizen
Comments are closed.